Duong Thu Ha is an expert in banking and project finance matters. She works extensively with major state-owned banks and Vietnamese corporates as well as major international banks and multinational corporates operating in Vietnam on significant financing transactions. She also assists in foreign exchanges transactions, swaps and derivatives and factoring transactions. In addition, Ha has participated in many landmark capital markets and M& A transactions in Vietnam. Recognized as a “capable name in banking and project finance” (Asia Law, 2010), Ha has been praised for being a “professionally capable, meticulous and ethical” and “switched-on” lawyer (Legal 500, 2009-2011). In particular, she is “best known for her consultant role on behalf of local commercial banks” (Chambers Asia, 2009). 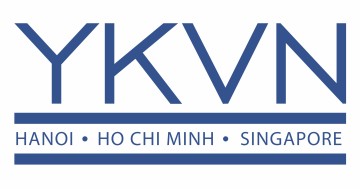