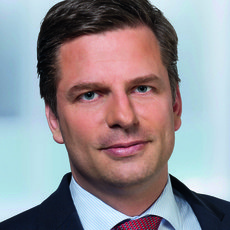 Johann Wagner advises on all issues relating to German and international tax law. His practice focuses on the structuring of M&A and real estate transactions as well as on the tax aspects of reorganizations and restructurings.

He is the author of many articles on German and international tax law and frequently acts as a speaker at tax conferences.