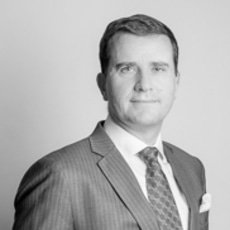 Prior to joining Arendt & Medernach, he worked as a tax manager with one of the ‘Big Four’ firms and as head of the corporate tax department with a bank in Luxembourg.

Thierry Lesage is recommended as a tax lawyer in the major league tables including Best Lawyers, The Legal 500 and Chambers Europe. He speaks English, French, Dutch and Italian, and has a reading knowledge of German.