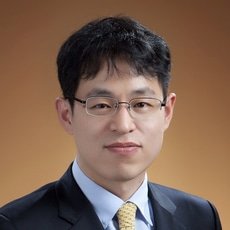 Byoung Kwon Park is an attorney at Kim & Chang. Mr Park belongs to the corporate governance team of the firm and his practice focuses on governance reform, corporate restructuring (including spin-off and split-off), holding companies, planning for and defending against shareholder activism, mergers and acquisitions, and capital market and corporate financing, and he has represented many of the top-tier big business groups in Korea.

Mr Park earned his LLB (2004) from Seoul National University, and received his LLM from UC Berkeley School of law in 2016. He was admitted to the Korean Bar in 2007.