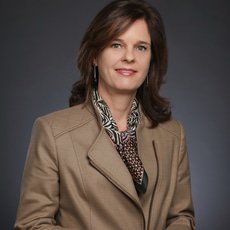 Théra van Swaay De Marchi specialises in private healthcare law. She has been recognised by Latin Lawyer 250 and was also named among the Most Admired Lawyers in Brazil by Análise Advocacia 500 in 2014 and 2018. Théra was elected as a member of Pinheiro Neto Advogados’ steering committee for two consecutive terms (2012–2014 and 2015–2017) and she has been head of the firm’s private healthcare and pension fund practice area since 2009. In the academic field, she has lectured on healthcare practice by invitation of Abramge, CONARH, Qualicorp, Willis Towers Watson, Mercer Marsh and the American Chamber of Commerce in Brazil (AmCham). Since 2010, she has taken part in the Annual Employee Health Care Conference in New York. In 2011, she was invited by the National Health Agency (ANS) to debate the private healthcare regulations, in particular matters related to post-employment healthcare benefits for former employees. Currently, she is a member of the ANS Working Party on Corporate Plans. Her regulatory practice includes mergers and acquisitions in the private health system, advising on redesigns of corporate health plans for domestic and international companies, advising on medical and dental healthcare contracts and on administrative and judicial proceedings (collective and individual claims), among other matters. 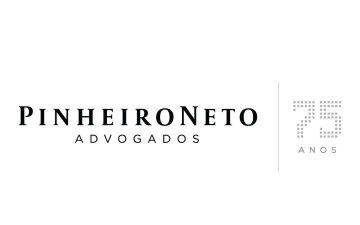