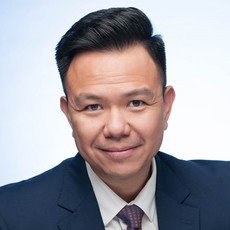 Jack heads the litigation practice at Rahmat Lim & Partners. His areas of practice include corporate, banking, industrial relations and employment law litigation. Jack’s extensive experience includes, among other things, acting for a local financial institution leading to recovery of a multimillion ringgit facility from a public listed company, obtaining a favourable KLRCA (AIAC) arbitration award for the Malaysian subsidiary of a publicly listed German company in a multimillion dollar contractual dispute, advising receivers and managers of companies in receivership, as well as acting for liquidators in insolvency proceedings.

Jack is consistently recognised by legal publications including Chambers Asia-Pacific for his professionalism. The publication noted him as being ‘very professional, ethical and really humble’. The Legal 500 Asia Pacific recognised that Jack ‘gives sound advice’ and quoted him as giving ‘pragmatic advice and out-of-the-box thinking’. Jack was also listed as a Local Disputes Star in Benchmark Asia-Pacific.