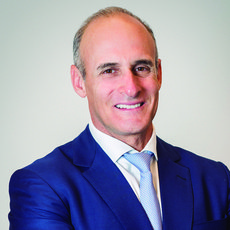 The Oil and Gas Law Review is intended to serve as a starting point for practitioners in gaining an understanding of the key legal requirements in the jurisdictions in which they may be advising clients on transactional and operational matters. Although not a substitute for detailed local law advice, the hope is that it will nevertheless serve as a reference guide and point users in the right direction when considering local legal issues.