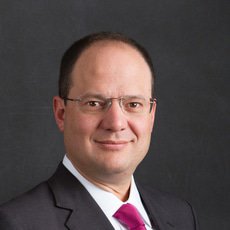 He was the first Chair of the Commercial Arbitration Committee of the Barra Mexicana, Colegio de Abogados, A.C. (Mexican Bar), and is currently the Second Vice President of the Governing Board of such organization. He is also a Fellow of the Chartered Institute of Arbitrators, a U.K. based association dedicated to the teaching and certification of arbitrators worldwide, and is a member of the International Court of Arbitration in London and the Mexican Committee of the International Chamber of Commerce.

Some of the cases in which he has participated include:

Rodrigo has also participated as counsel or arbitrator in multiple litigations and arbitrations concerning financial matters, mergers and acquisitions, corporate disputes, casino industry, public contracts, infrastructure projects, confidentiality and non-competition agreements and distribution contracts, amongst others. He has also participated as a Mexican law expert in numerous proceedings in courts in the United States.

Before joining Galicia Abogados, he worked at his own firm (Bufete Zamora-Pierce), of which he was a member since 1994.

He graduated from the Escuela Libre de Derecho, and obtained an LLM from New York University; he is member of the New York State Bar. 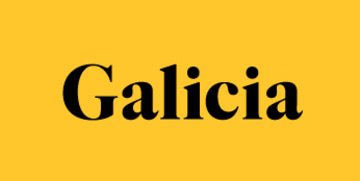