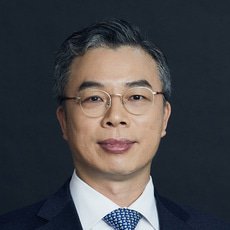 Before joining Jipyong LLC in March 2017, Mr Kwon served as a judge in numerous courts. When he resigned, he was the Chief Justice of Uijeongbu District Court. During his 18-year service as a judge, Mr Kwon handled many complex cases in various fields of law, including civil, commercial, criminal and administrative, preservation, tax, medical, religious, family and insolvency cases.

Mr Kwon contributed to the publication of the Annotations to the Labour Standards Act and the Annotations to the Trade Union and Labour Relations Adjustment Act while serving as an editorial committee member at the Labour Law Practice Research Institute of the Supreme Court of Korea. Mr Kwon has also lectured on labour dispute-related injunctions at the Judicial Research and Training Institute of the Supreme Court of Korea since 2003.

In addition, Mr Kwon is the author of Civil Preservation Law, which draws on his many years of trial experience regarding civil execution and applications (provisional seizures and injunctions) and is regarded as the best academic book on the subject. Mr Kwon also authored the Commentary to the Civil Execution Act Vol 7.

Mr Kwon is a member of the Korean Bar and has a PhD in law from Seoul National University.