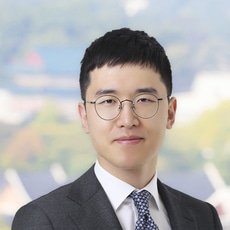 Yeong-Ik Jeon has been an attorney at Kim & Chang since 2014. His practice incorporate and finance law areas and various regulations of listed companies, with a focus on corporate governance, corporate transformations (including spin-offs and split-offs), holding companies, mergers and acquisitions and capital markets.
Mr Jeon represents many large business groups in Korea in relation to their restructuring of corporate governance, which typically includes the establishment of holding companies or de facto holding companies through mergers or spin-offs of related companies.
Mr Jeon received a bachelor’s degree in law from Korea University in 2012. He attended the Judicial Research and Training Institute of the Supreme Court of Korea in 2012. He was admitted to the Korean Bar in 2014.