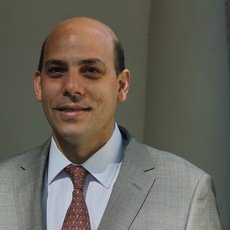 Tomás E García Botta is based in Buenos Aires and his practice focuses on tax litigation, as well as regulatory and gaming matters. He graduated from the Universidad de Buenos Aires and is licensed to practise law in Argentina, having been admitted to the bars of the City of Buenos Aires (Colegio Público de Abogados de la Capital Federal) and the Province of Buenos Aires (Colegio de Abogados de San Isidro). He has also been authorised to practise before the federal courts by the Federal Chamber of Appeals of San Martin (Cámara Federal de Apelaciones de San Martin). He is a member of the Argentine Association of Fiscal Studies.

Prior to joining Masot & Frettes Abogados (currently MF Estudio – Abogados), he was senior associate at Marval, O’Farrell & Mairal, focusing his practice on tax litigation, regulatory and gaming matters. He has written several articles and has also participated in conferences related to gaming and tax matters. He advises local and international clients in all gaming verticals. He is a member of the International Masters of Gaming Law and the International Association of Gaming Advisors. 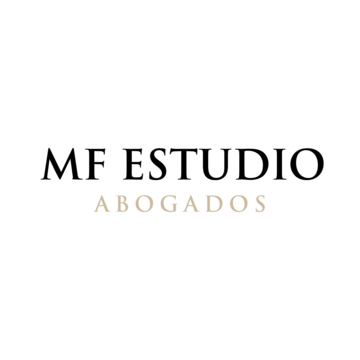