Gai Matsushita was admitted to the Japanese Bar in 2010 and New York State Bar in 2017. He was educated at Tokyo Institute of Technology (BEng in Computer Science, 2006), the Tokyo University School of Law (JD, 2009) and New York University School of Law (LLM in IBRLA). He has worked at Kitahama Partners (2010–2016), Allen & Gledhill LLP (2014–2015), Hughes Hubbard & Reed LLP (2015) and Innoventier LPC (2017–2019). Gai is a member of the Dai-ichi Tokyo Bar Association and the Japan Association of Arbitrators. With his technological background, Gai specialises in IP litigation involving cutting-edge technology. Gai also represents both Japanese and international clients in a wide variety of disputes, including international commercial arbitration. 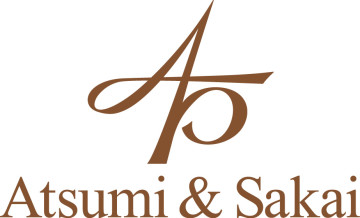