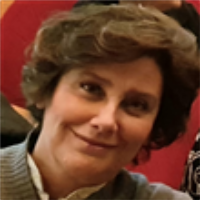 Throughout the course of her practice – which covers both judicial (predominantly before the regional administrative courts and the council of state) and extrajudicial (stipulating agreements with public administrations and providing advice in the administrative areas of M&A and joint ventures) work – she has gained expertise in the sectors of energy, public procurement (also concerning the German legal system), environment, telecommunications and town planning, including the drafting of general planning regulations. She also has extensive experience as member of arbitration panels. She is currently involved in the professional network of the online administrative law review GiustAmm.it. Chambers Europe and The Legal 500 place her among the most prominent Italian lawyers in the field of public law.