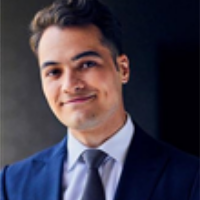 Charbel G Abi-Saad is an articling student at Woods LLP. Since he first joined the firm as a student in 2018, he has acquired experience across a vast spectrum of litigation matters including commercial disputes, class actions and arbitration.