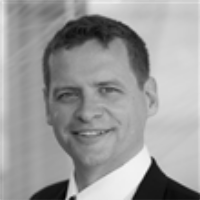 Chris is a partner and head of Gilbert + Tobin’s energy and resources group, and is a member of the firm’s board of partners.

He is an energy and infrastructure, and public international law specialist.

Chris presents or lectures at, and has been asked to comment on these areas, at leading international universities and conferences, and by international print and broadcast media (including Bloomberg, Reuters, the AFR, the BBC World Service and Fairfax).

He is a member of the Legal Advisory Task Force to the Energy Charter Treaty.

Chris is admitted to practise in New South Wales, Queensland, and England and Wales.