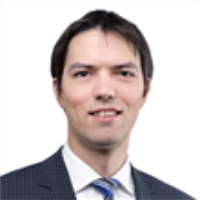 Dieter Zandler is a partner at CMS Reich-Rohrwig Hainz in Vienna. He specialises in European and Austrian antitrust law, representing international and Austrian clients especially in cartel (fine), antitrust damage, antitrust compliance, merger control and abuse of dominance proceedings before national competition authorities and courts and the European Commission and EU courts. He has over ten years of experience as a lawyer and holds a doctorate from the University of Salzburg as well as a Master of Laws from Central European University in Budapest. Prior to joining CMS, he clerked at the Austrian Cartel Court and has been an intern with two well-known international law firms in Vienna. In 2011, he was seconded to the CMS EU Law Office in Brussels.