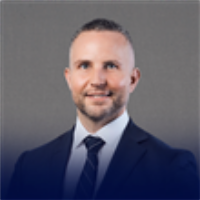 Prior to joining Maurice Blackburn in October 2016, Dirk worked at Corrs Chambers Westgarth specialising in construction and infrastructure disputes. Dirk has acted on behalf of plaintiffs and defendants and has extensive experience in managing large scale and complex disputes. Dirk has worked on a number of significant arbitrations and litigious matters, including arbitral proceedings in respect of the $26bn QCLNG project, arbitral proceedings in respect of the $400m BassGas project and litigation in the Supreme Court of Victoria in respect of the Minerva Gas project.

Dirk graduated from the University of Melbourne in 2004, where he obtained a double degree in Law and Science, majoring in Financial Mathematics.