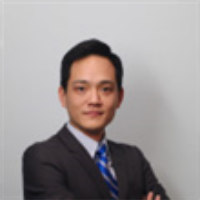 Edward Liu has been practising law for more than a decade. He primarily focuses on cross-border dispute resolution. He has handled many cases involving commercial disputes, patent infringement, patent licensing, prosecution against violation of the Trade Secrets Act, securities-related actions, etc. He is highly experienced in management of transnational cases and coordination with clients and counsels from different jurisdictions.

Edward Liu graduated from the National Taiwan University in 2002 and got an LLM degree from New York University School of Law in 2008. He is admitted to the Taipei Bar Association and has passed the New York State Bar Examination.