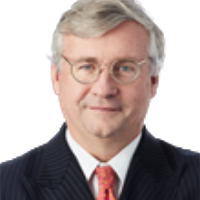 Erik Richer La Flèche is a partner in the Montreal office of Stikeman Elliott and specialises in commercial transactions in Canada and abroad, including natural resource projects. He has led large projects in more than 35 countries. From 1981 to 1984, he was seconded to Anderson Mori Tomostune (Tokyo).