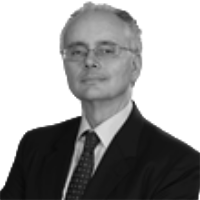 Francisco Enrique González-Díaz is a partner based in the Brussels office. Mr González-Díaz’s practice focuses on European and Spanish competition law, including mergers and acquisitions, restrictive practices, abuse of dominance and state aid.