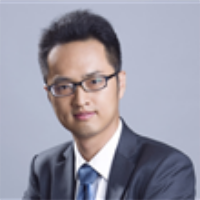 Frank has acted as the lead competition counsel in a number of investigations, M&As and joint venture projects, including in terms of coordination, documentation and responding to authorities’ requests. Frank has also authored or contributed to dozens of antitrust and competition articles and publications and has actively participated in the legislation activities led by antitrust enforcement agencies.