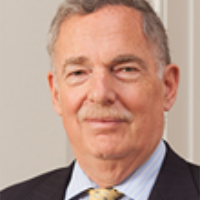 Frederick T Davis is of counsel in the Paris and New York offices of Debevoise & Plimpton LLP. After serving as an Assistant United States Attorney in New York, he was in private practice in New York until 2006 when he moved to France and became a member of the Paris Bar. He is also a lecturer in law at Columbia Law School, where he teaches courses on comparative criminal procedures and cross-border criminal investigations. He is a life member of the American Law Institute and an elected Fellow of the American College of Trial Lawyers, and was named a chevalier of the National Order of Merit of France.