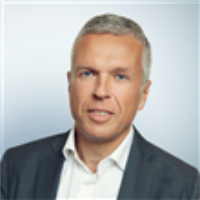 Gian Luca Zampa is the partner heading the Italian Antitrust, Competition and Trade practice of Freshfields, specializing in the whole range of merger control and antitrust matters, including cartels & leniency, vertical arrangements, unfair trade practices, State aid, both before the EU Commission and the Italian Antitrust Authority (IAA). He is also highly active in antitrust litigation at national and EU level.