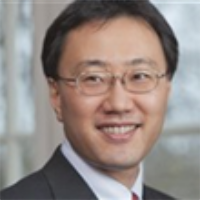 Mr. Kobayashi is a partner of Latham & Watkins Gaikokuho Joint Enterprise in Tokyo. His practice focuses on general corporate matters, including cross-border mergers, and project finance.

He handles a number of cross-border M&A deals along with Latham & Watkins colleagues in other offices, and counsels clients on their M&A transactions conducted under different business practices. He advises on Japanese legal issues in connection with a variety of areas within our transactional practices, including corporate, employment, antitrust, bankruptcy and regulatory matters.

The Working World (“Ten Questions on Japanese Employment Law” and “Employees or Consultants: Comparing Some of the Tests Around the Globe”), co-authored with the Latham attorneys in the London and Hamburg offices (2010)