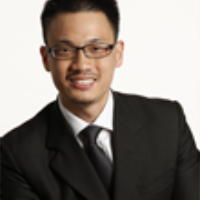 Jason graduated from the National University of Singapore with an LLB (Hons) degree (first class) in 2002. In 2009, on an academic scholarship, he obtained an LLM from Columbia University in the City of New York.

Jason serves as a member of several committees of the Singapore Academy of Law, including the Law Reform Committee. In 2008, he was admitted as an advocate and solicitor of the Supreme Court of Singapore.