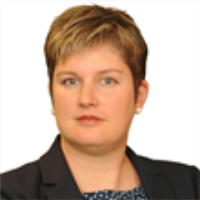 Jeanie Tate Goodwin is an experienced civil trial lawyer. Her practice focuses on maritime law, including Jones Act personal injury, vessel status and cruise ship cases. She also spends significant time defending energy companies in complex commercial litigation. In addition, she has substantial experience in insurance law, both first-party and third-party litigation, as well as coverage opinions. Ms Goodwin has been licensed to practise law in Texas since 2004, and she is admitted to practise before the Southern, Northern and Eastern Districts of Texas, the US Court of Appeals for the Fifth Circuit and the Supreme Court of the United States. She is a member of the State Bar of Texas, the Houston Bar Association and DRI.