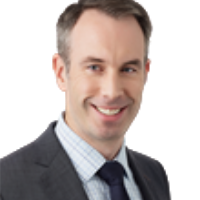 Jeffrey Elliott is a partner at Stikeman Elliott LLP in its Toronto office. His practice primarily focuses on securities law with an emphasis on investment funds. Mr Elliott acts for a broad range of financial institutions as well as investment fund managers, domestic and international dealers and advisers, and public and private investment funds. In addition, he has significant experience with mergers and acquisitions and public financings. Mr Elliott received his BA with honours from McMaster University in 1997 and obtained an LLB from Osgoode Hall Law School in 2000. He was called to the Ontario Bar in 2002.