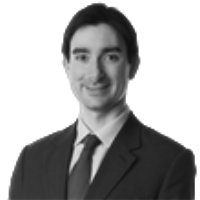 John Messent is an associate based in the London office of Cleary Gottlieb. Mr Messent’s practice focuses on EU and UK competition law, including merger control, anticompetitive agreements, abuse of dominance and sectoral regulation. He is a practising barrister and has represented clients before the European Commission and the UK Competition and Markets Authority, as well as in litigation.

Mr Messent joined the firm’s Brussels office in 2008, and moved to the London office in 2012. From October 2013, he spent six months on secondment in the policy department of the UK Office of Fair Trading, working on guidance documents to be published by the new Competition and Markets Authority (including guidance on mergers, Competition Act investigations and criminal cartel offence prosecutions).