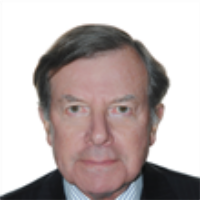 Jorge Angell is the senior partner of LC Rodrigo Abogados, and specialises in corporate and commercial law, insurance and reinsurance law, private international law, litigation and arbitration. He graduated in law in 1971. He is a member of the Madrid (Spain) and Lima (Peru) Law Societies.

He speaks Spanish and English fluently.