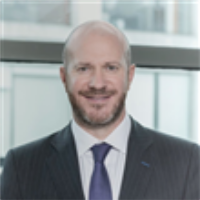 Jorge Mondragón has been a partner in the Mexico City-based law firm of Gonzalez Calvillo, SC since 1998. He received his law degree with honours from the Universidad Nacional Autonoma de Mexico in 1993 and a postgraduate degree in corporate law from the Instituto Tecnologico Autonomo de Mexico in 1996.

Since 1993 he has provided legal and business advice to multinational and Mexican companies in all types of labour consulting, corporate and commercial matters and business transactions.

Mr Mondragón has been a professor of the negotiation course at the Universidad Panamericana Law School in Mexico City and has been listed in Who’s Who Legal: Mexico since 2010.