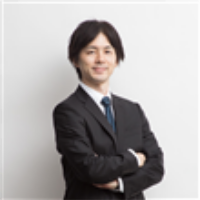 Kei Sasaki advises on a wide range of areas, including international and domestic tax; banking, structured finance and project finance; financial regulation; energy and resources; and customs duties. Mr Sasaki has also successfully represented a client at the Supreme Court of Japan in a landmark case regarding an investment scheme using the Cayman exempted limited partnership structure.

He gained a bachelor of laws from the University of Tokyo (2004), attended the Legal Training and Research Institute of the Supreme Court of Japan (2004–2005) and gained an LLM in international taxation from the New York University School of Law (2012).

During his career at Anderson Mōri & Tomotsune starting in 2005, he was associated with Herbert Smith Freehills in Sydney and Singapore (2012–2013).