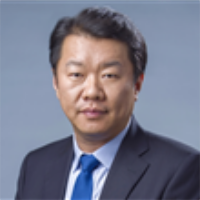 Lijun Cao is the head of Zhong Lun’s Dispute Resolution Department. He is licensed to practice law in China and in the New York State. He has extensive experience in commercial arbitration and litigation. He represents and advises clients on arbitrations in Mainland China, Hong Kong, Singapore and other jurisdictions, as well as lawsuits before various people’s courts in China.

Lijun is an experienced arbitrator. He sits on the panel of arbitrators ofvarious institutions, including CIETAC, HKIAC, SIAC and ICDR. He is member of the SIAC Court of Arbitration, member of the CRCICA Advisory and the Secretary General of the Arbitration Committee of All China Lawyers Association (ACLA).