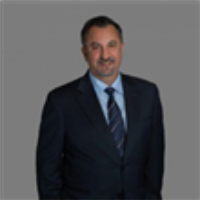 Masood Afridi is a partner at Afridi & Angell specialising in the areas of infrastructure and project finance, corporate and commercial, and energy law.

After working as an associate at the New York offices of the law firm of Sidley & Austin, he joined the Dubai office of Afridi & Angell in 1993. For several years, he has been a frontrunner in Pakistan’s energy sector, and has participated in the development of numerous thermal and hydroelectric power projects in the country. He has also been nominated from time to time to resolve other global issues with the power purchaser on behalf of the industry.

Acting in the capacity of project developer’s lead counsel, Mr Afridi has concluded transactions with a cumulative value of over US$4 billion, spread over several project finance transactions.