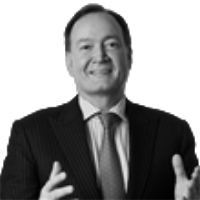 Michael Brems is counsel based in the Cologne office of Cleary Gottlieb Steen & Hamilton LLP.

Chambers Global distinguished Mr Brems as a leading corporate and M&A lawyer in Germany. He is co-author of an English-language commentary on German takeover law and regularly lectures on joint ventures.

He has also worked in the firm’s Frankfurt and New York offices. Mr Brems is a member of the Cologne and New York Bars.