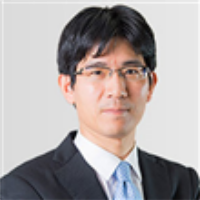 Mikito Ishida is a partner at Mori Hamada & Matsumoto. He has varied experience in advising in the formation of global and domestic private equity and venture capital funds, leveraging on his deep knowledge of fund regulation and fund structuring. His practice also includes supporting investments in Japanese and foreign start-ups, both from the investor side and the issuer side. He also practises in cross-border M&A transactions and M&A disputes, as well as in general corporate matters.

He was admitted to practise in Japan in 2010 and New York in 2016. Before joining Mori Hamada & Matsumoto, he worked for a venture capital firm as an investment officer for four years, and engaged in investment in a variety of start-ups as well as in fund administration works.