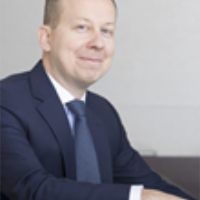 Mikko Huimala is a partner in Hannes Snellman’s competition and procurement group. He advises Finnish and international companies on all aspects of competition law, including merger control, compliance, proceedings before the competition authorities and courts, and state aid.

Mikko has a postgraduate diploma in competition law economics from King’s College London. He has co-authored an in-depth textbook on EU and Finnish competition law (2012) and published several articles on competition law. Mikko is the former president, current board member of the Finnish Competition Law Association. He is ranked in Chambers Europe and Best Lawyers for his work in the field of EU and competition law.