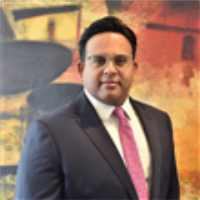 Naval features in Who’s Who Legal Thought Leaders: Competition (2017–2021). He was listed in Global Competition Review’s top ‘40 under 40’ competition lawyers in the world in 2015, and more recently featured in Forbes India as one of the ‘Top 100 Individual Lawyers’ in India.