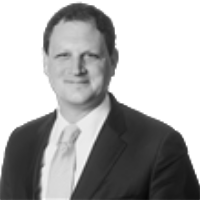 Mr Bock advises clients on cutting-edge matters in the US and in Europe, including leading merger control cases and horizontal cooperation matters, cartel investigations and follow-on civil litigation across an array of industries and jurisdictions, vertical restraint investigations, as well as dominance and market power investigations.

In 2015, Global Competition Review ranked Mr Bock as one of the top, young antitrust lawyers in its 40 Under 40 Survey and in 2017, Who’s Who Legal recognises Mr Bock as a ‘Future Leader’ in its 2017 global industry rankings for competition law.