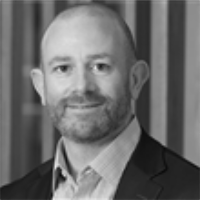 Mr Bowden is admitted to practise in both Australia and the UK. He also gained significant international experience while working in Tokyo for a leading global law firm during 2008 and 2009. Prior to joining Gilbert + Tobin, he was a partner at a global law firm where he focused on front-end restructuring, insolvency and distressed debt.