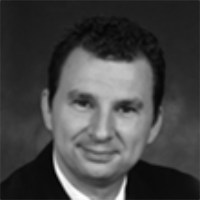 His work in this field is enhanced by his experience as legal counsel to the CITT, the independent quasi-judicial body that administers and adjudicates international and Canadian rules that govern trade and federal government procurement. He has been counsel for a party or for the CITT on over 100 trade law and procurement proceedings from 1998 to present, including: