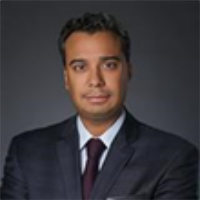 Renê Medrado has been with the firm since 1995 and a partner since 2009. Mr Medrado counsels clients on international trade and competition/antitrust matters, and litigates disputes involving such matters. He is widely recognised as a leading lawyer in international trade law and antitrust in Brazil (see Chambers and Partners, Who’s Who Legal, Latin Lawyer, Best Lawyers, Análise Advocacia 500). He was included as a ‘Thought Leader in Trade and Customs’ (2016 and 2018) by Who’s Who Legal.