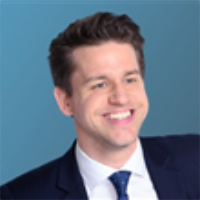 Seppe specialises in environmental law, renewable energy and regulatory matters, providing both public law and contracting advice. Seppe primarily focuses on renewable energy projects, including large solar and offshore wind farms. He also advices in real estate, finance, and corporate M&A deals, especially in regulated sectors such as waste, chemicals, oil or gas. Seppe was recently seconded to Allen & Overy’s environment and regulatory corporate group in New York City and is registered as a Foreign Legal Consultant with the New York Bar. He was admitted to the Amsterdam Bar in 2013 after completing two LLM master’s degrees and the honours education programme at the University of Nijmegen, the Netherlands, in 2012.