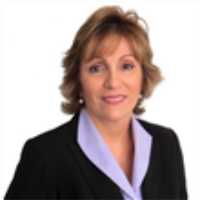 Sofía J Cohen joined the firm in 1999 and became a partner in 2017. Ms Cohen heads the firm’s regulatory work practice group, serving the needs of clients affected by a myriad of highly technical, industry-specific and ever-increasing business regulations. Ms Cohen is well regarded for her in-depth knowledge of the laws affecting environmentally sensitive industries such as the manufacturing, chemical, petroleum and mining industries.

Ms Cohen has a Master of Business Law from the Latin American University of Science and Technology, and an LLB from Santa Maria La Antigua University.