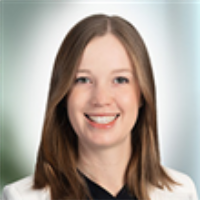 Sophie advises governments and corporations on matters relating to the United Nations Framework Convention on Climate Change (UNFCCC) and the Paris Agreement, including on their participation in the international climate change negotiations, engagement with carbon markets and the implementation of Nationally Determined Contributions (NDCs). Sophie also advises on legal and policy issues associated with Australia's Emissions Reduction Fund and Safeguard Mechanism.