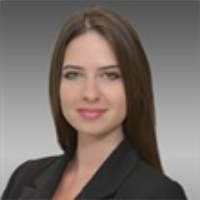 Tania is a member of the Young Arbitrators Forum, Young International Arbitration Group and of Arbitral Women. She is a practising lawyer registered with the Paris Bar. She speaks French, English and German.

Revision, Interpretation and Correction of Awards and Supplementary Decisions