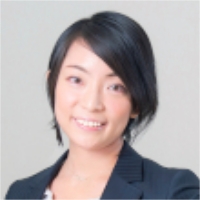 Shiho Ono is a partner at Mori Hamada & Matsumoto and handles a broad range of domestic and international disputes. In particular, she regularly advises foreign clients on securities, labour and employment, antitrust, privacy and product liability law, having handled a wide variety of disputes, including complex business litigation and international arbitration. Ms Ono was educated at the University of California, Berkeley, and spent a year as a foreign associate in New York, where she assisted Japanese companies in cases such as antitrust and international disputes. She was also a lecturer at the University of Tokyo for two years.