Capital Equity Legal Group (CELG), is an integrated and specialised international law firm originated in 1997. CELG has six offices located in Hangzhou, Shanghai, Ningbo, Huzhou, Zhejiang Free Trade Zone, and Vancouver (Canada). CELG has been remarkably developing on the aspects of law elites, outstanding achievements and honourable reputation since it was named as “Capital Equity” in 2003, and has become one of the well-known law firms in China with nearly 300 lawyers in various professional fields. It was awarded the honour of Excellent Law Firm of Zhejiang province in 2008. CELG also has been ranked among the Corporate/Commercial BAND-1 law firms in eastern China, according to the British ranking team Chambers &Partners among these years.

Capital Equity Legal Group presently is provided with plenty of experienced professional lawyers. All the lawyers of the Group are with bachelor degree or even higher, and nearly 40 of them have the senior law professional titles, master degree or JD degree on law, double degree on law and other subjects such as MBA, medicine, engineering, economy, etc. In addition, more than 10 of the lawyers are qualified with CPA, CTA or CFA. Many of them also have studied abroad so that they can be capable to provide legal service in fluent English or Japanese directly. 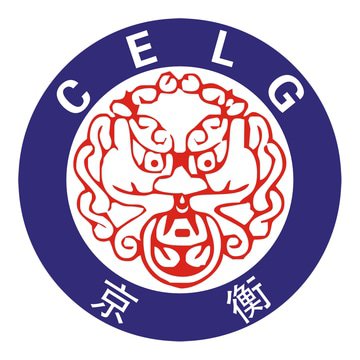