There is currently no general foreign investment regime applicable in Belgium.

In April 2021, the federal government announced that it will introduce a foreign direct investment screening mechanism at national level. The legislative proposal is currently pending before Parliament but, according to press reports, the key aspects of the regime will likely be as follows:

1 Tone Oeyen is a partner and Marie de Crane d'Heysselaer is an associate at Freshfields Bruckhaus Deringer LLP. 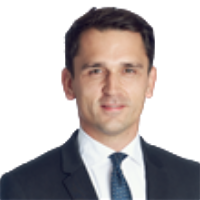 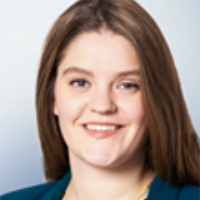 Explore all chapters on Belgium